After a quick renovation and a change of concept, Niji Japanese Sushi & Bar opened its doors at 3970 17th Street (near Castro).

Restaurant owners Arron Lai and John Li kept much of the interior, but added a fresh coat of paint, new decorations, and sushi bar seating. 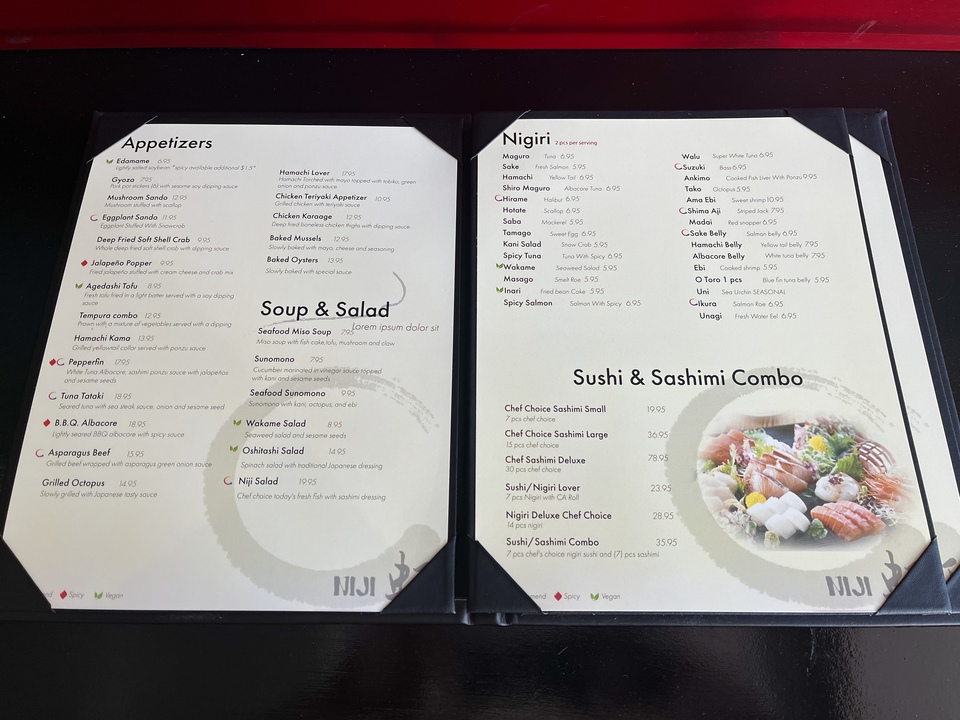 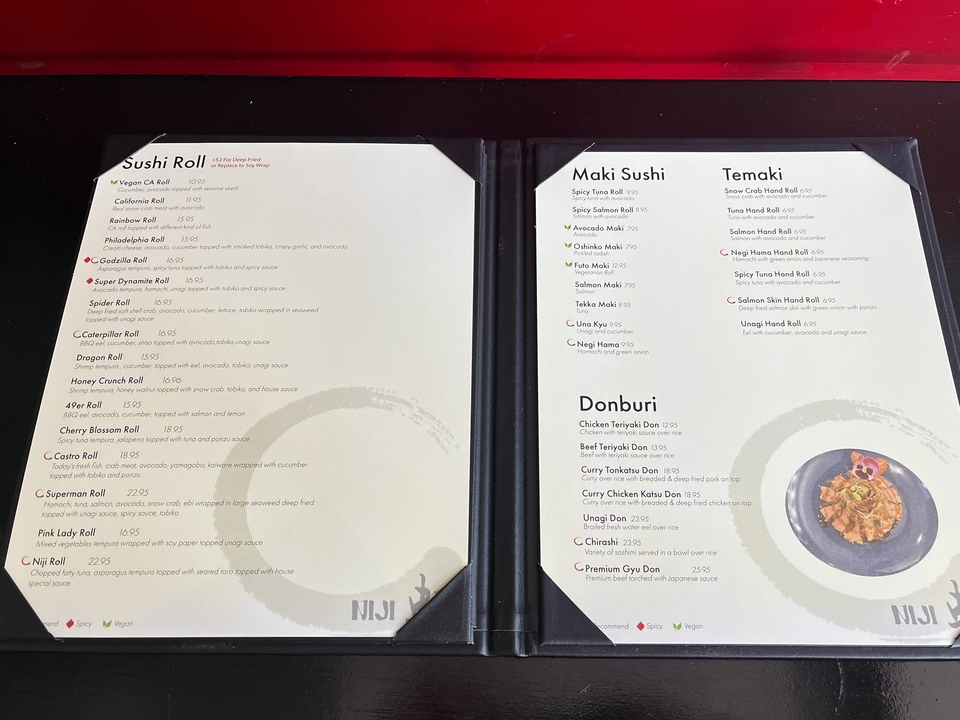 Since the dining space was added in 2009 when upstairs nightclub The Cafe expanded, 3970 17th Street has seen significant business.

The original occupant Pica Pica Maize Kitchen opened in 2013 and only lasted nine months. New Manos replacement closed in 2016 after less than two years; it was replaced by Thai restaurant Me & Tasty, which opened in 2017 and closed less than five years later, and then Nash Hot Chicken & Ramen moved in.