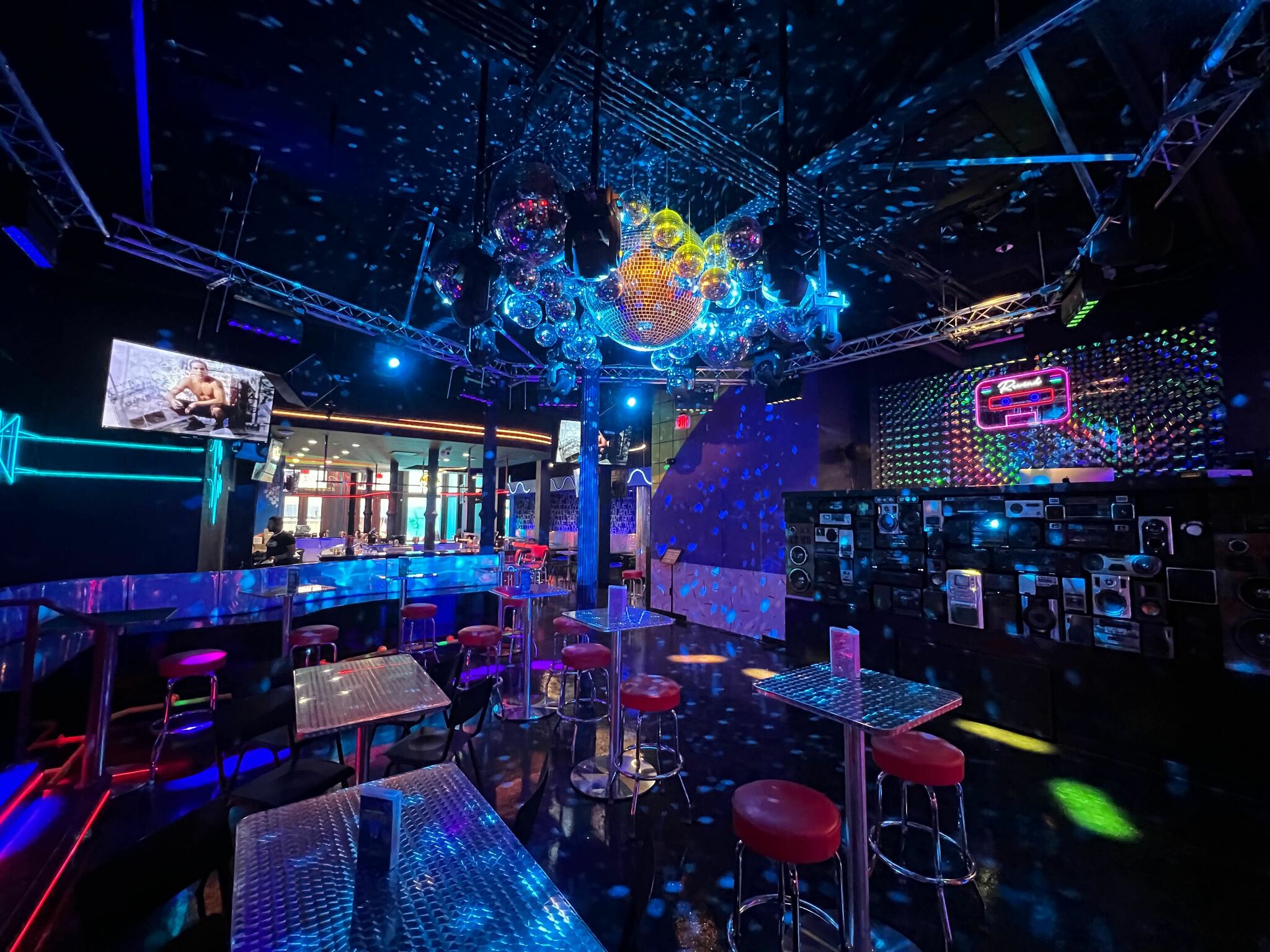 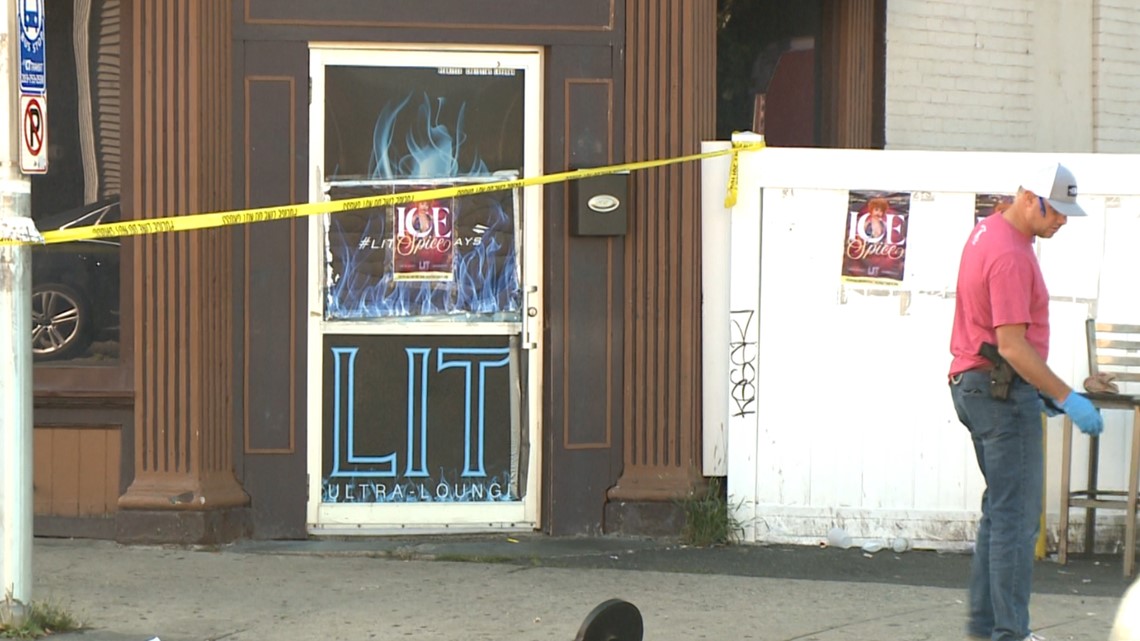 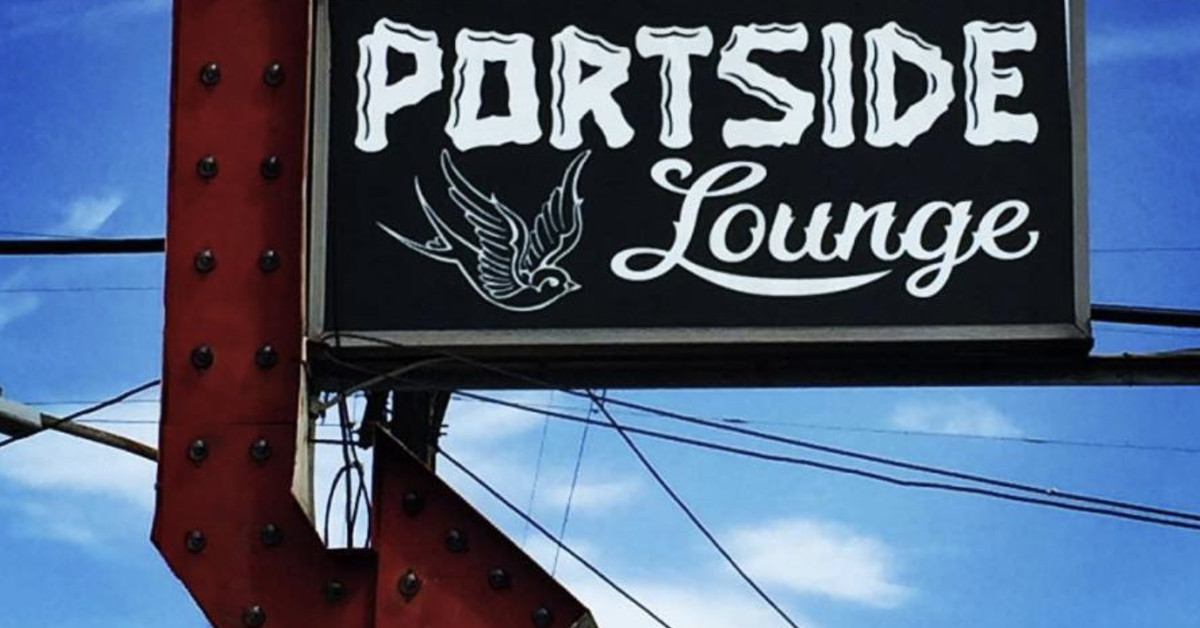 The bar and restaurant had replaced the long-closed Cohiba nightclub on the corner of Broadway and Pine Avenue, but sexual assault allegations linked to its Fullerton location cast a shadow over its Long Beach opening last September. .

On Tuesday, community members called on the council to shut down the Long Beach location in the name of public safety while JP23 employees argued the license should be issued so they can earn a living. After hearing from both parties, council voted unanimously, without comment, to deny the permit.

The 6-0 vote likely wraps up the city’s process, but JP23 owner Jacob Poozikhala hasn’t ruled out legal action for a business license or a civil case to recover the money he spent to try to open the bar. Two council members (Daryl Supernaw and Stacy Mungo Flanigan) were absent for the vote and council member Cindy Allen recused herself before the hearing at the request of JP23.

The denial of the business license comes after city officials said JP23 opened without proper authorization in September and continually violated city rules by holding live events while operating under a temporary business license. Long Beach employees say he never got an entertainment license, but has reportedly held several live events over the past year.

According to the city, the establishment racked up eight felony citations and numerous complaints from neighboring businesses and residents over the past year for loud music and unruly patrons, which contributed to the initial decision by city staff. to deny the business license in March.

That decision was appealed by the bar’s owner, who said the high-profile rape charges related to JP23’s location in Fullerton were the real basis for the city trying to drive him out of town. He accused them of fabricating a case to deny him a permanent business license.

“I wouldn’t have violations if I had a business license,” Poozikhala said. “It was on purpose; it was a setup because of what happened in Fullerton.

After a neutral hearing officer ruled that JP23 should obtain its license, the city sought a second legal opinion stating that the hearing officer’s logic was flawed as he ruled that past violations of the rules of the city were not to be considered when granting a new business license.

Christopher Pisano, a lawyer with Best Best & Krieger, who recommended council override the hearing officer, said the opinion was fundamentally flawed and the city had the right to exercise discretion in issuing commercial licenses.

The council’s decision to block the permit was cheered by community activists who had organized against the opening of the Long Beach site last year. They sent hundreds of letters to city council members calling on them to vote against issuing the permit.

Other business owners have warned that the council’s decision to close an establishment after the owner has made major investments could send the wrong message to other potential operators looking to open in the city.