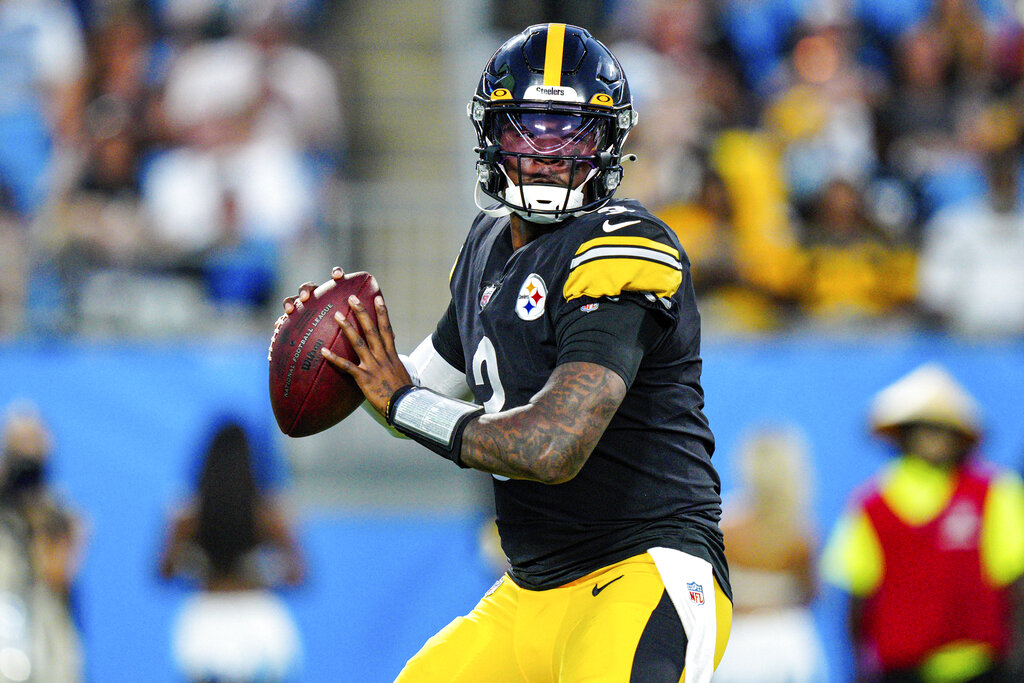 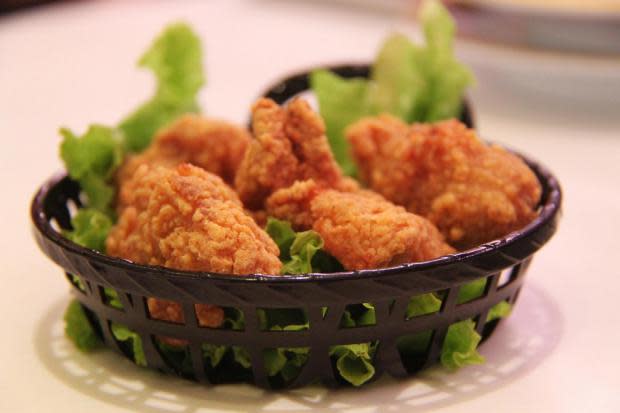 Prime Minister Dominic Perrottet warns that cases of COVID-19 in New South Wales will increase as the state opens up, with new freedoms extended to take effect next week.

“The reality is that the number of cases will increase, hospitalizations will increase – we must learn to live alongside this pandemic,” Perrottet said on Wednesday.

The warning came as WA reported a crack in its hard border with NSW.

WA Premier Mark McGowan announced that NSW will move from an “extreme risk” area to a “high risk” area because it has managed to keep a lid on COVID cases.

This means that certain exemptions will be given to fully vaccinated people to travel to WA as long as they are negative and quarantined for 14 days in a self-designated place.

NSW has so far defied predictions that COVID cases and hospitalizations will increase as restrictions relax, but Perrottet has declined to reveal what the latest modeling says.

He maintained that the opening of the state after the lockdown would continue, based on “the highest in the world” vaccination rates.

On Tuesday, the prime minister announced that most restrictions that were due to be relaxed in December would be lifted on Monday – while unvaccinated people will have to wait until December 15 – or until the state hits its double vaccination target 95% dose.

Meanwhile, he says he will push for Australia’s borders to open more widely as the state grapples with skills shortages.

This week, Australians stranded abroad began returning to NSW after the state dropped the quarantine requirement, but the PM is keen to welcome more people as well.

“As far as immigration is concerned, I’m sure there will be discussions over time about what that immigration rate should be,” he said.

“What you want to do is target the areas that will make the difference,” he said.

Initially, he wants to address the short-term labor shortages that threaten the recovery of the hospitality sector and the agricultural industry, which, after years of difficulties, has a bumper harvest but a critical shortage of resources. workers to harvest it.

“This will be the goal for me as I’m sure it will be for the other prime ministers of the country.

“I would expect that, through the National Cabinet process, we could indicate where we identify these skills shortages,” he said.

Meanwhile, southwest Sydney recorded the most COVID cases (36) within 24 hours to 8 p.m. on Tuesday, while the District of Hunter New England recorded 35, 18 were from western Sydney and 15 from the Murrumbidgee areas that border Victoria.

There are 309 patients in NSW hospitals with 68 in intensive care and 32 who require ventilation.

Some 93.6% of people aged 16 and over received a dose of the vaccine and 88.3% received a complete injection.