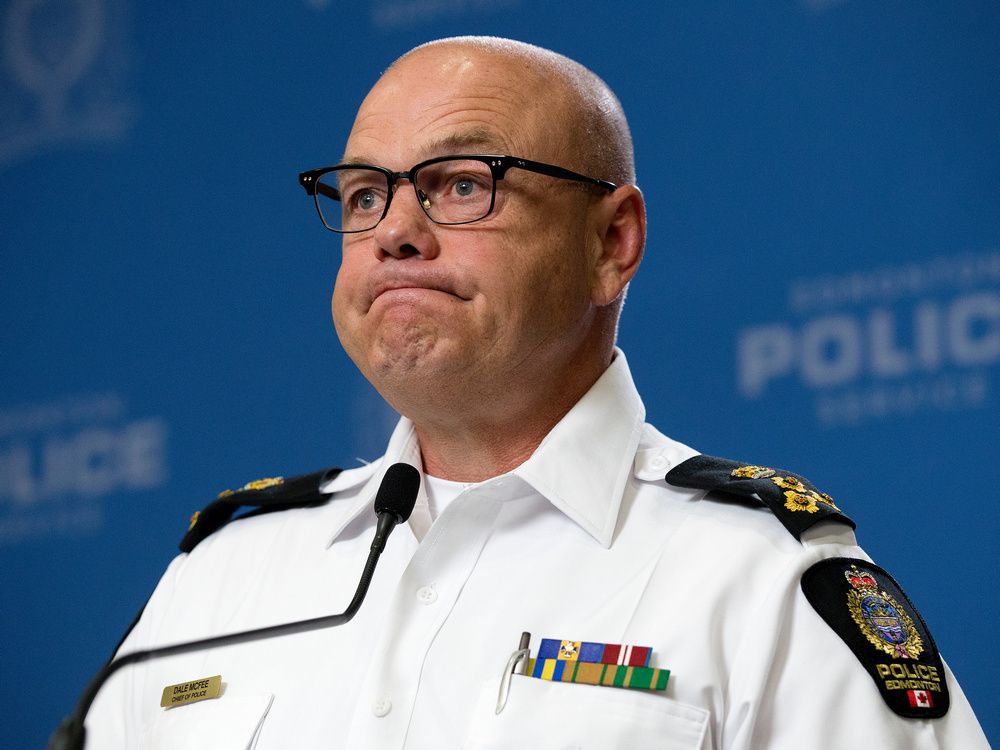 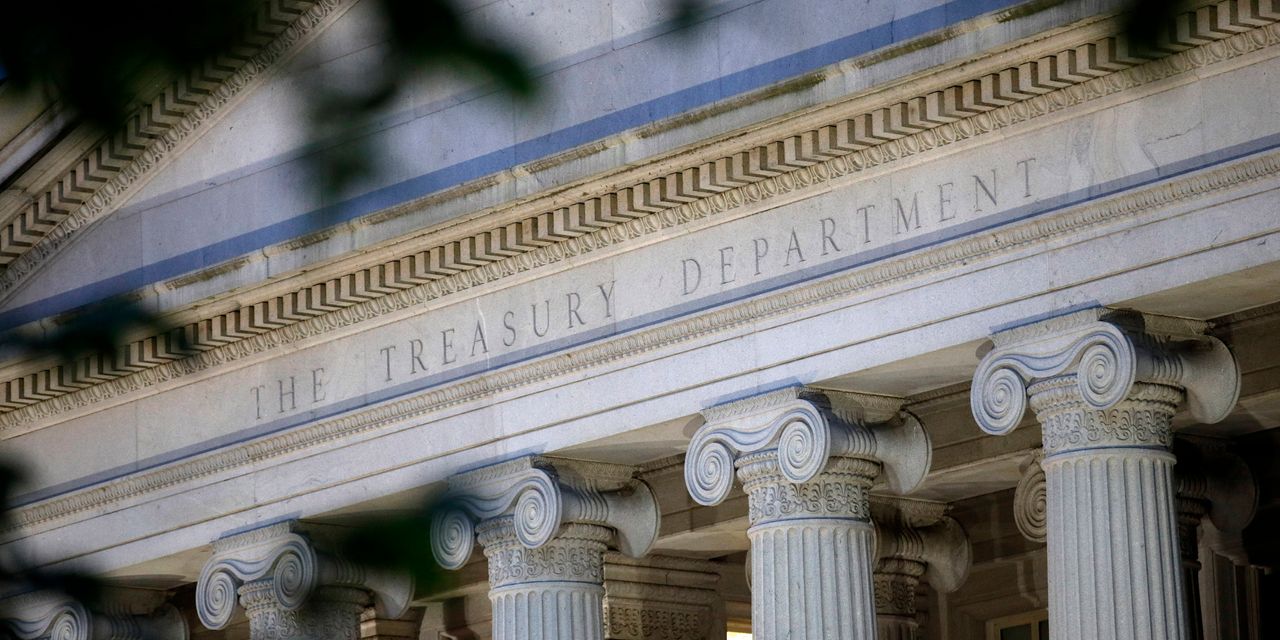 The new recommendations from the Centers for Disease Control and Prevention are an update of 2016 Guidelines this added momentum to a drop in prescriptions for opioid painkillers.

Opioid painkillers can be addictive – even when used under doctor’s orders – and have been identified as one of the main reasons for the rise in drug overdoses in the United States that began more than a century ago. two decades. Other drugs have overtaken them in overdose statistics, and illicit fentanyl is now the leading killer.

Previous advice has been successful in reducing inappropriate and unsafe prescriptions, some experts say. But they were also seen as a barrier to care, with some pharmacists refusing to fill prescriptions as written by doctors.

A draft published in February received 5,500 public comments. Some changes were made, but several key changes remained in place, including:

—The CDC no longer suggests trying to limit opioid treatment for acute pain to three days.

—The agency is dropping the specific recommendation for physicians to avoid increasing the dose to a level equivalent to 90 milligrams of morphine per day.

—For patients receiving higher doses of opioids, the CDC urges physicians not to abruptly discontinue treatment unless there are indications of life-threatening danger. The agency offers suggestions on phasing patients off medication.

The Associated Press Health and Science Department is supported by the Howard Hughes Medical Institute Department of Science Education. The AP is solely responsible for all content.